This is a topic that I also covered in my book entitled, “Answers From God,” but I felt to address it, here, as well, for those who might not read the book, since it is such an important topic.

There is only one kind of human being, and the concept of race is purely fictional:

And the man calleth his wife’s name Eve: for she hath been mother of all living. Genesis 3:20, YLT

Thus, you came from Eve (filtered through the sons of Noah and their wives), just like the rest of us. It is a simple, historical fact that has been confirmed by science (i.e., DNA studies). There are no separate “races” of human beings. יהוה made one kind of human being, and an individual is neither superior nor inferior to another based upon gene expressions—skin pigmentation, for example. Beyond that, those who are members of the Kingdom of יהוה are all one in Ha’Mashiach:

For all you who were baptized into Christ put-on Christ. There is no Jew nor Greek, there is no slave nor free, there is no male and female. For you all are one in Christ Jesus. And if you are Christ’s, then you are seed of Abraham—heirs according-to the promise. Galatians 3:27-29, DLNT 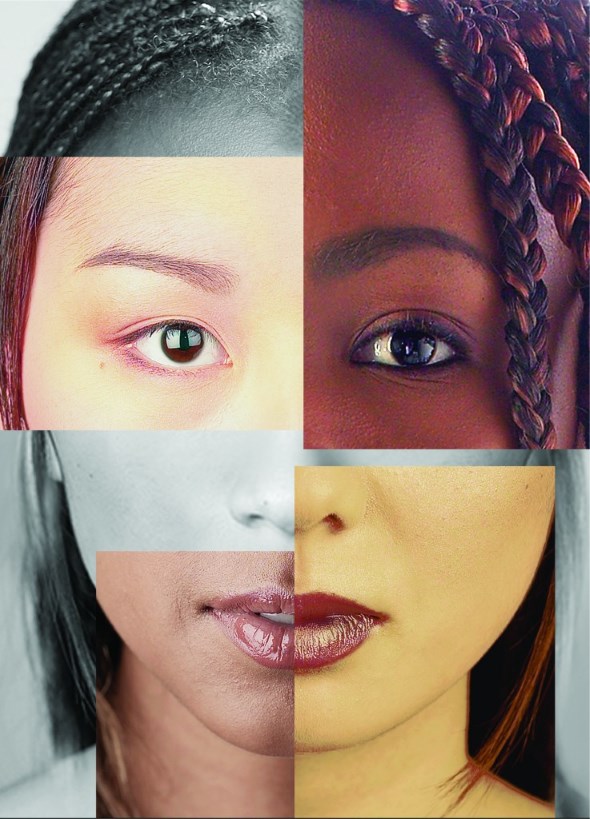