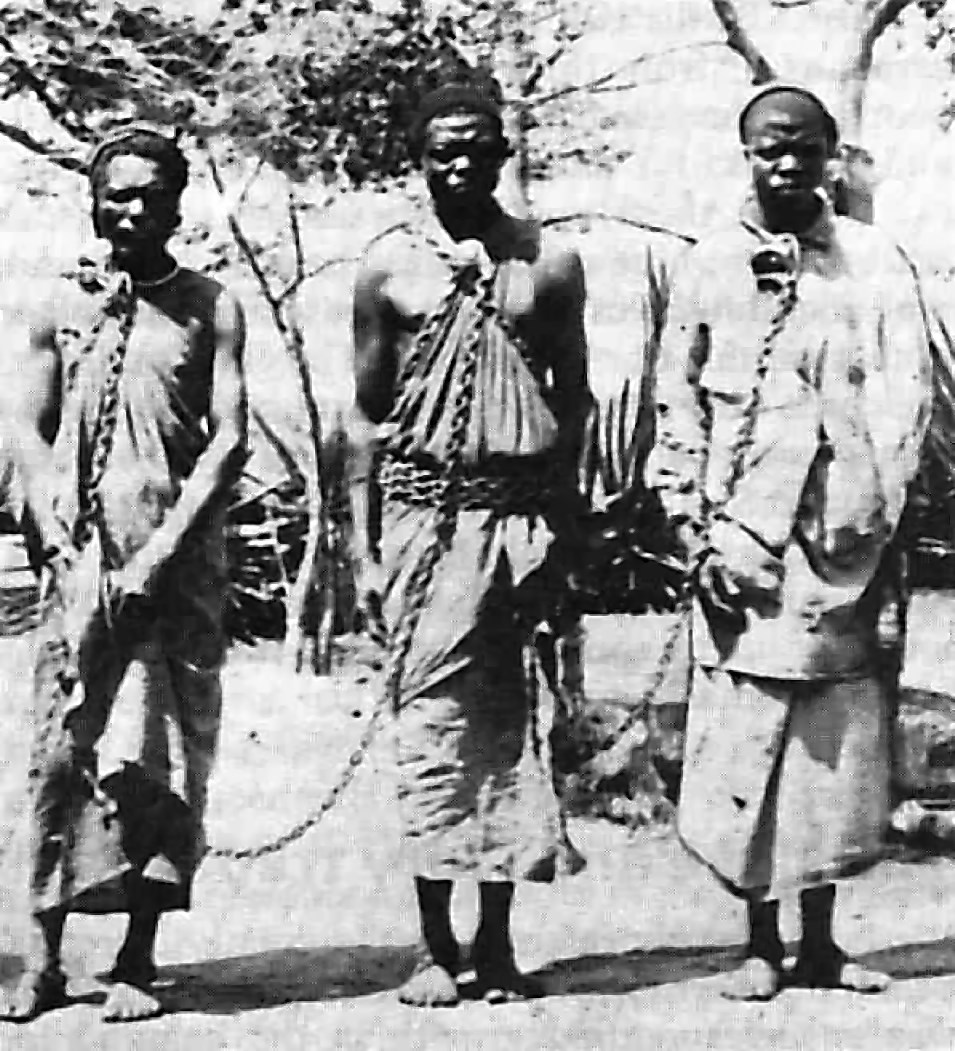 As with my previous article, this is a topic that I covered in my book entitled, “Answers From God.” However, I also felt to address it here (for those who might not read the book), since it is such an important topic.

He who kidnaps a man and sells him, or if he is found in his hand, shall surely be put to death. Exodus 21:16, NKJV

Therefore, involuntary servitude (and, thus, slavery as it was practiced in the USA) is forbidden by יהוה with death as the penalty for the enslaver. Furthermore:

You shall not hand over to his master a slave who has escaped from his master to you. He shall live with you in your midst, in the place which he shall choose in one of your towns where it pleases him; you shall not mistreat him. Deuteronomy 23:15-16, NASB

Thus, יהוה commanded that not only are we forbidden from engaging in slavery but that we are to welcome in escaped slaves and allow them to live as free men and women amongst us.

The Word of יהוה does allow for voluntary, indentured servitude (which is often translated as “slavery” into English—a possible source of confusion when such verses are quoted out of context). However, in such cases, יהוה makes it clear that it is the person’s labor that is being purchased (not the person) and that the person is to ultimately be set free (e.g., Deuteronomy 15:12-15 and Exodus 21:2).

All of that said, יהוה did allow believers to purchase (but not to enslave) unbelievers from pagan nations as permanent slaves (Leviticus 25:44-55). However, the aforementioned rules still applied. Thus, even in such cases, a pagan slave could flee from his owner and was not to be reenslaved but was to be permitted to live anywhere he (or she) desired as a free man (or woman)—Deuteronomy 23:15-16, NASB.

How Did Early, Christian America Get It So Wrong?

Thus, the USA (as an obviously Christian Nation) violated the clear commands of their God (יהוה) by allowing the institution of slavery. One important fact of history is that slavery in the USA was the product of the King of Britain and the infidel (i.e., typically Islamic) slave traders, and the Americans made many attempts to both ban and limit the practice (prior to the revolution), as documented in the original draft of The Declaration of Independence:

he has incited treasonable insurrections in our fellow-subjects, with the allurements of forfeiture & confiscation of our property:

he has waged cruel war against human nature itself, violating it’s most sacred rights of life & liberty in the persons of a distant people who never offended him, captivating & carrying them into slavery in another hemisphere, or to incur miserable death in their transportation thither. this piratical warfare, the opprobrium of infidel powers, is the warfare of the CHRISTIAN king of Great Britain. determined to keep open a market where MEN should be bought & sold, he has prostituted his negative for suppressing every legislative attempt to prohibit or to restrain this execrable commerce: and that this assemblage of horrors might want no fact of distinguished die, he is now exciting those very people to rise in arms among us, and to purchase that liberty of which he has deprived them, by murdering the people upon whom he also obtruded them; thus paying off former crimes committed against the liberties of one people, with crimes which he urges them to commit against the lives of another.

in every stage of these oppressions we have petitioned for redress in the most humble terms; our repeated petitions have been answered by repeated injury. a prince whose character is thus marked by every act which may define a tyrant, is unfit to be the ruler of a people who mean to be free. future ages will scarce believe that the hardiness of one man, adventured within the short compass of 12 years only, on so many acts of tyranny without a mask, over a people fostered & fixed in principles of liberty. Jefferson’s “original Rough draught” of the Declaration of Independence

Furthermore, about 80 years after securing its independence from Britain, the USA paid a heavy price (in blood) in order to finally abolish its sin of slavery. As far as I am aware, free people fighting and dying for the God given right of the enslaved to be set free is something unheard of in human history outside of the USA. For example, a diligent student of The Word of יהוה will recognize that even Israel violated the laws of indentured servitude given to them by יהוה and, rather than releasing their fellow citizens from bondage, continued to enslave them right up until the time of Israel’s exile to Babylon.

Thus, while it certainly would have been nice if the nation’s founders had gotten it right, as a nation and, by God’s Grace, we have righted that wrong. Also, many early settlers came to America as indentured servants who were treated well and released in accordance with the directives of יהוה.

What About Slavery Today?

It is interesting to note that slavery in its vilest forms is still legal and practiced in many Muslim nations, today. Furthermore, if the Ishmaelites did not establish the practice of human slavery, they certain were amongst its earliest practitioners. Additionally, there are more slaves, today, than in any other time in history. Unfortunately, ideological precepts enable the practice of human enslavement to continue throughout the Muslim world, and the practice will probably not cease until Yehoshu’ah returns and puts it and the rest of the evils of humanity to an end, once and for all. 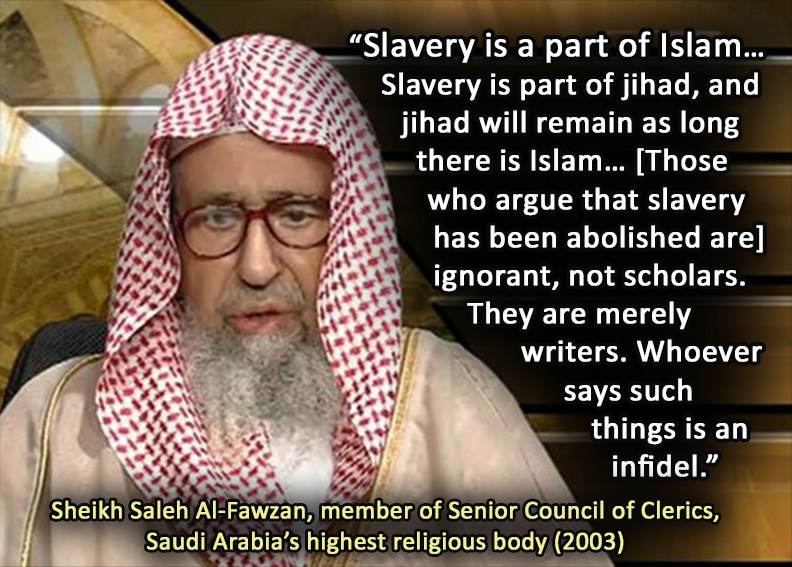 I highly recommend this article at WallBuilders.com: The Bible, Slavery, and America’s Founders.