In ye name of God Amen· We whose names are vnderwriten, the loyall subjects of our dread soueraigne Lord King James by ye grace of God, of great Britaine, franc, & Ireland king, defender of ye faith, &c

Haueing vndertaken, for ye glorie of God, and aduancemente of ye christian faith and honour of our king & countrie, a voyage to plant ye first colonie in ye Northerne parts of Virginia· doe by these presents solemnly & mutualy in ye presence of God, and one of another, couenant, & combine our selues togeather into a ciuill body politick; for ye our better ordering, & preseruation & furtherance of ye ends aforesaid; and by vertue hearof, to enacte, constitute, and frame shuch just & equall lawes, ordinances, Acts, constitutions, & offices, from time to time, as shall be thought most meete & conuenient for ye generall good of ye colonie: vnto which we promise all due submission and obedience. In witnes wherof we haue herevnder subscribed our names at Cap=Codd ye ·11· of Nouember, in ye year of ye raigne of our soueraigne Lord king James of England, france, & Ireland ye eighteenth and of Scotland ye fiftie fourth. Ano: Dom ·1620·↿
The Mayflower Compact. See also Signers of The Mayflower Compact (Annie Arnoux Haxtun), 1841. See also Magna Carta, and other addresses, by William D. Guthrie. Guthrie, William D. (William Dameron), 1859-1935, pp. 30-31. See also the Collections of the Massachusetts Historical Society, 4th series, vol. Ill, pp. 89-90. See also the text in Bradford’s History of Plymouth Plantation, ed. W. T. Davis (1908), p. 107.

God (יהוה) willing, I hope to provide the texts (and, possibly, some analyses) of various founding documents, etc. of the United States of America – since there has been an ongoing, massive effort to distort both the content and the truth of the meaning of those documents. Thus, exposing rational, thinking individuals to the actual content of those documents will hopefully enlighten their understandings of those documents, as well as reveal the truth about the Foundation of the USA.

In a nutshell, the brave men and women who left their native lands in the pursuit of both religious and individual liberty (as well as happiness) – many having sacrificed their lives, wealth, etc. – in order to found a nation that would bestow and protect the freedoms given to humanity by יהוה. They have have left us with a wonderful birthright.

However, our birthright has been under attack for at least the better part of a century. As Messianic Believers (aka Christians), much will be expected from us by יהוה, who gave us our birthright so that we will faithfully steward it (e.g., Luke 12:48). Indeed, יהוה commanded us to multiple what He has given to us (e.g., Matthew 25:14-30), and יהוה hates those who despise their birthright (e.g., Hebrews 12:16 and Malachi 1:3).

Thus, first and foremost in order to preserve (for ourselves and for future generations) the liberties that were given to us, we need to understand what was given to us – that is, the religious, philosophical and legal bases of the USA, its guiding and operating principles, etc. (For example, there were main wise reasons for the establishment of the Electoral College System – the use of which has saved us from being ruled by a number of extremely corrupt individuals in recent years. However, without understanding its reasons for being instituted, some individuals across the nation would like to see the Electoral College System be dismantled.) After that, believers in The Messiah need to set aside two or more years of their productive lives in order to serve in elected office, and other believers need to band together and vote for them.

I have noticed that original source holders, like the Library of Congress and Google, have been making their holdings less accessible over time. Thus, I highly recommend that you secure any and all copies of the original materials that you would like to have access to, ASAP – before they become inaccessible to you.

Here are some links to related materials: 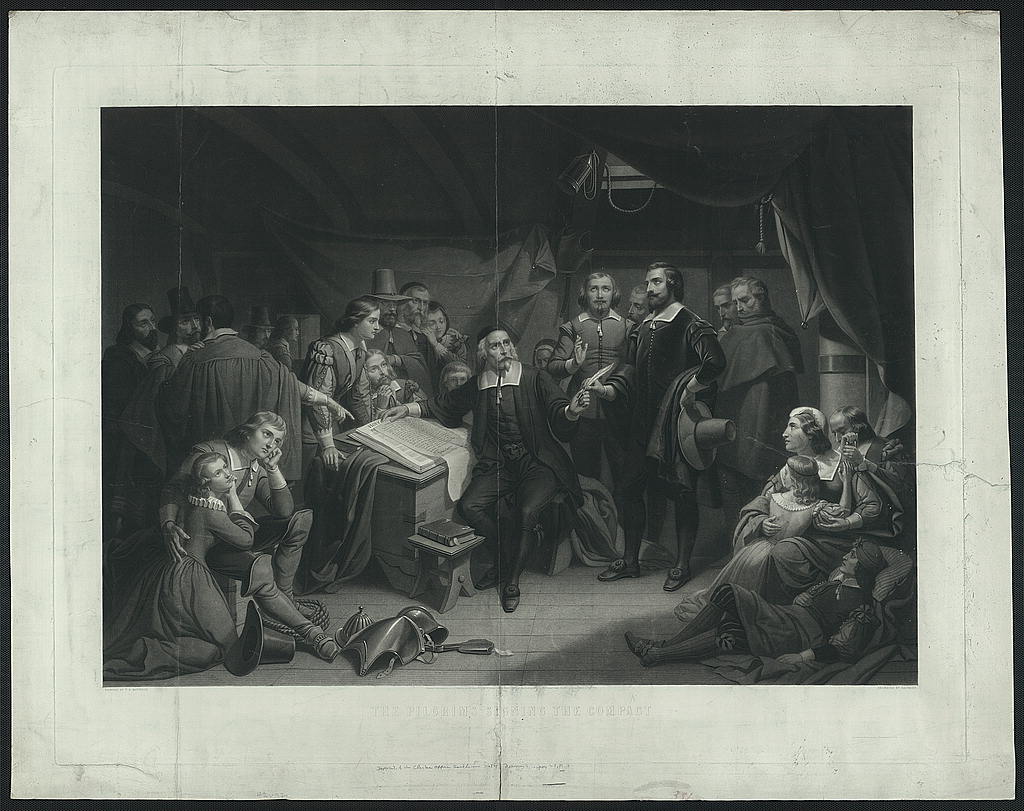