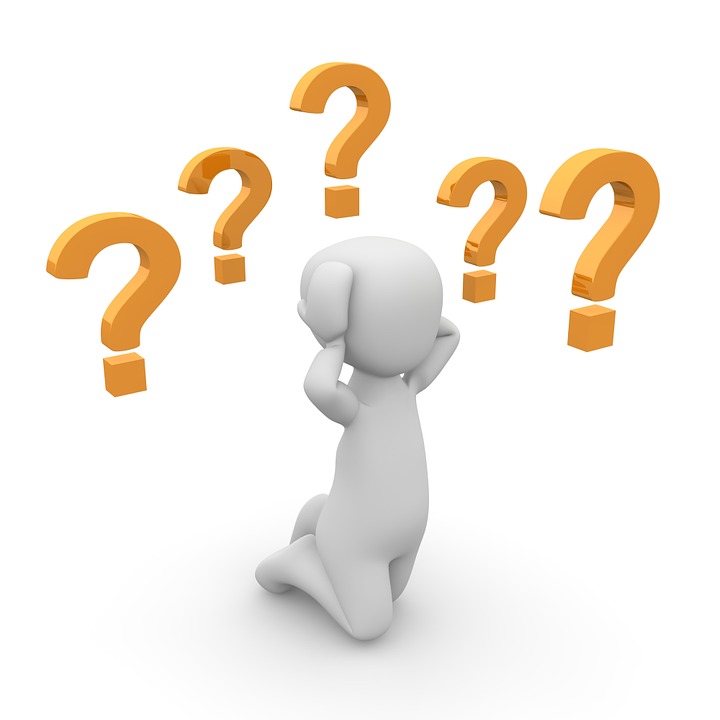 This is a topic that I covered in some detail in my book entitled, “Answers From God.” However, I also felt to address it here (for those who might not read the book), since it is probably the most important topic of this life.

Every religion (save for True Judaism) proclaims, in one form or another, that the way to get one’s self right with God is to become a better person. However, there are many problems with that approach, including: (1) Even if you can conform yourself to some standard of goodness (defined by whatever religion you happen to subscribe to), you will be approximately as far from God’s standard as were before you started. (2) Related to (1), you cannot possibly achieve God’s standard of goodness via your own efforts, since His standard is perfection (e.g., Genesis 17:1 and Matthew 5:48).

If you look back into (even contemporary) human history, you will certainly notice the powers that be in this world single out True Judaism for exclusion from societal participation. That has not been done by accident. That is because the powers of darkness that tend to reign over this lost world desire the eternal damnation of as many souls as possible, and individuals who are lost typically do not want to be found. Thus, the spiritual rulers of the lost souls and the lost souls, themselves, tend to conspire together in order to exclude The Truth from their lives.

However, thankfully, יהוה has built into each of us a conscience (quenched, deformed and misaligned with God’s Law as it might now be). From time to time, that conscience will cause the individual to question his or her ways. One who considers the pleas of his or her conscience and is even partially honest with himself or herself will eventually realize the folly of his or her ways and might even desire to do right. If such an individual truly seeks to do right, he or she will quickly discover a plethora of ways to get himself or herself right with God. However, all of those ways (but one) require the individual to work and struggle (typically very hard) in order to correct himself or herself, and none of them will actually enable him or her to accomplish goal of being made right with God.

True Judaism, on the other hand, actually provides The Way to be made right with יהוה, and that Way was made by יהוה, not man. Thus, it does not depend upon any works of man. (Indeed, the works of man are an affront and an extreme insult to God and the work of salvation that He did for humankind.)

So, how can one become right with God? According to Yehoshuah Ha’Mashiach (aka Jesus The Messiah), who is יהוה made flesh, The King of the Jews, The King of kings, The Lord of lords, The Beginning and The End, etc., etc.:

Thus, one important observation is that even some of those who call Yehoshuah their Lord and who have done miracles in His Name will be turned away by Him. The key seems to be that only those who are doing the Will of יהוה will enter in His Kingdom, despite anything else that they have spent their lives engaged in. Yehoshuah defined the Will of יהוה for us:

For this is the will of My Father: that everyone seeing the Son and believing in Him may have eternal life, and I will raise him up on the last day. John 6:40, DLNT, emphasis added

Therefore, יהוה made The Way to eternal life extremely simple. It is, in fact, so simple that it is within everyone’s grasp. To be made right with יהוה, merely trust in Him (Yehoshuah), and He will grant you eternal life and raise you up to be with Him at the end of the current age.

Simple, huh? Yet it is tragic that so few people take Him up on His offer of the free gift of eternal life and instead seek some other way—trying to earn their way into His Kingdom—and yet will never enter into His Kingdom. So, how about you? Would you like to accept God’s Way to be made right with Him?

Here is an excellent, related teaching: