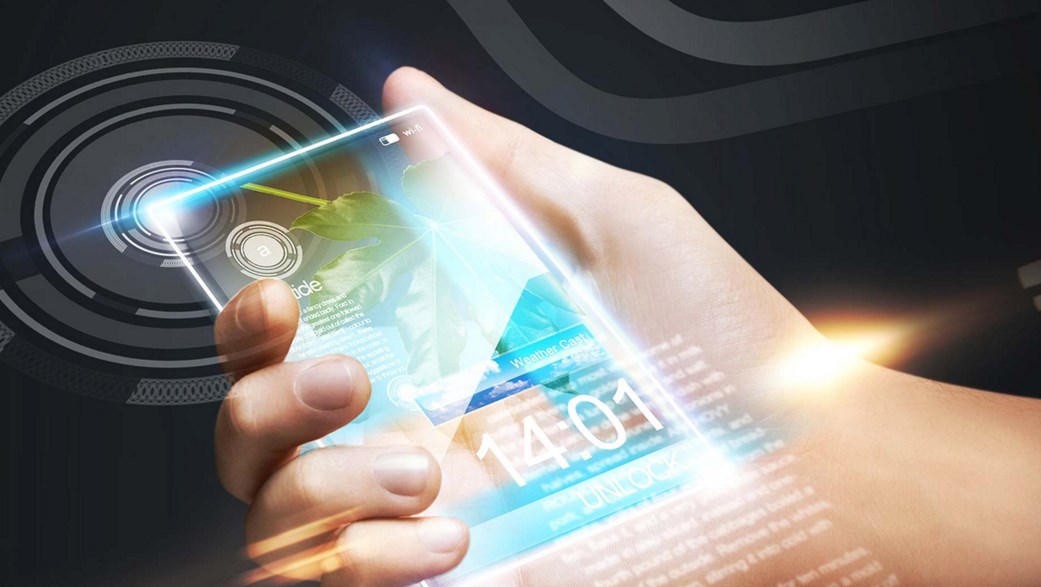 During the question and answer session of one in a series of lectures given by Dr. Russell Humphreys, one of the questioners asked something along the lines of, “What technological advances have been produced by Creation Science?” Unfortunately, Dr. Humphreys was not able to produce a satisfactory answer to the question, due in no small part to the fact that the questioner kept interrupting his answer.

However, upon reflection, the answer to that question is fairly trivial. First, all real science is Creation Science, since it seeks to observe and understand the creation. Furthermore, if one were to survey the various advances in real science that have lead to profound advances in human engineering practices and products (i.e., technological achievements), he or she would quickly note that the vast majority of major scientific advances were made by scientists who are either Christians or Jews (i.e., creationists). For example, the five greatest physicists in history—Newton, Faraday, Thompson, Maxwell and Einstein—were each outspoken in their respective belief that the universe was created (by a Creator), and their scientific observations and models have lead to the vast majority of technological innovations that we each enjoy, today.

On the other hand, atheists (or humanists or naturalists, as they often prefer to be called) have greatly hindered the advancement of real science. This is primarily due to the fact that the atheist’s erroneous worldview (i.e., that there is no Creator) colors (in a negative way) everything that he or she does and causes him or her to try to prove that which is false. Thus, the relatively modern endeavor to prove the origins of life, the universe, etc. from purely natural processes has wasted countless time, money and effort and has yielded no significant scientific advances. That is not to say that atheists who are scientists cannot observe aspects of the creation and model those observed phenomena in a way that yields realistic results (e.g., models that can be utilized to advance human technology), but their flawed worldview usually precludes them from doing so.

On the other (creationist) hand, Dr. Humphreys’ work is a case example for how a creationist will often correctly model the universe based upon the evidence while an atheist will not. For example, years prior to sending the Voyager probes out to gather data about various planets and their moons within our solar system, Dr. Humphreys’ models (which were based upon the biblical description of how יהוה formed the earth) correctly predicted the (later measured by Voyager) magnetic fields of various planets and their moons, while none of the so-called evolutionary models even came close.