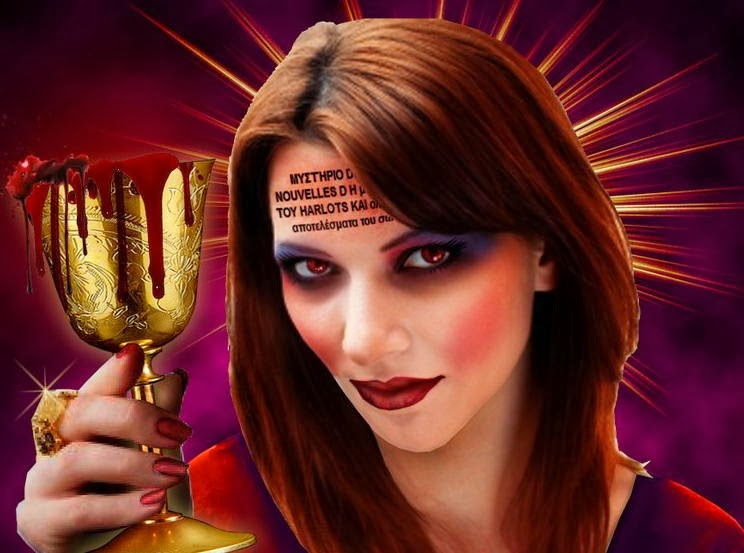 If the USA gets Destroyed Now, it is Not Babylon

My previous articles about Iran and the Antichrist illustrate that the Word of יהוה clearly predicts a final series of nations that will arise in the Middle East. (Indeed, it seems highly likely that Iran may be fulfilling the role of the first nation in that series of nations.)

It is the kings of one of the coming nations that will destroy the city (Revelation 17:18) of Mystery Babylon (Revelation 17:16-17). As my articles about Iran and the Antichrist illustrate, the nation whose kings will destroy Babylon does not exist, yet. Thus, if the USA were to be destroyed, now, then it could not be the city of Babylon foretold in the Bible. Also, since the Word of יהוה calls Mystery Babylon a city, logically, that seems to eliminate the nation of the USA (as a whole) as a possible candidate for the city of Mystery Babylon.

As in the days leading up to the Babylonian captivity in Israel, there seem to be far more false prophets than true prophets, and the majority of people will probably believe the false prophets over any true prophets of יהוה. (For example, see 1 Kings 22.) With that in mind, there seem to be (and have been, for a while, now) a lot of folks who claim that the USA is Mystery Babylon and that she is going to be destroyed, soon, as a result of all of her fornications (idolatries). Yet, if what they are predicting goes against the known Word of יהוה, then we know that their predictions are false.

That said, as I wrote in the article entitled, “The Burden of the United States of America,” clearly the USA has gone spiritually awry, to say the least. Thus, it would not be surprising to witness her physical downfall as a result of her spiritual decline. Yet, again, if the USA were to fall, soon, that would clearly indicate that she is not Mystery Babylon.

The description given by Isaiah 13 clearly indicates that Babylon is destroyed by the Medes (Isaiah 13:17) during the time period know as the Day of יהוה (Isaiah 13:9-13,19-22). Also, Isaiah 21:1-10 seems to confirm that the Medes along with Elam (Isaiah 21:2) are responsible for the destruction of Babylon (Isaiah 21:9). Thus, if Mystery Babylon does exist, today, it will not be destroyed until the reign of the Antichrist is almost finished.

In relation to prophets and prophecies, there seems to be a lot of speculation about a lot of things, especially in regards to events coming in September, 2015. The folks that are proclaiming these “prophecies” might seem (at first glance) to have good, solid reasons for believing them. However, here, again, the Word of יהוה is crystal clear: only יהוה knows the future (e.g., Isaiah 46:9-10). So, unless יהוה has revealed something about the future to them, everyone else is just guessing (or, at best, projecting).

An apparent prophet who I found to be intriguing since I first heard about him is Jonathan Cahn of New York. In 2012, I first heard of him and his theory about a Biblical pattern that he originally said was revealed to him by the Holy Spirit. In one of his latest videos (as of this writing)—Jonathan Cahn Update—he seems to have uncertainty about the dates of his previous predictions. Jonathan Cahn’s predictions were particularly interesting to me due to the fact that יהוה seems to have revealed to me the poor spiritual condition of the USA (see my article entitled, “The Burden of the United States of America”) and the probably in progress takeover of the USA (see my article entitled, “Dream About a Communist Takeover”).

Thus, while there does seem to be a lot of volatility in the U.S. stock markets, and the U.S. debt situation, economy, etc. seem not to bode well for the future, the fact remains that only יהוה and those to whom He has revealed it to know the future. Everyone else is either just guessing, speculating or projecting. However, wise projections can be accurate and appropriate to act upon (e.g., Proverbs 22:3 and Proverbs 27:12).

So, if you know of a true prophet of יהוה, definitely heed his warnings. If you have wisdom to forecast that trouble is ahead, take action to avoid it. No matter what, continue to solidify your relationship with יהוה, since He is ultimately in control of your life and your destiny.