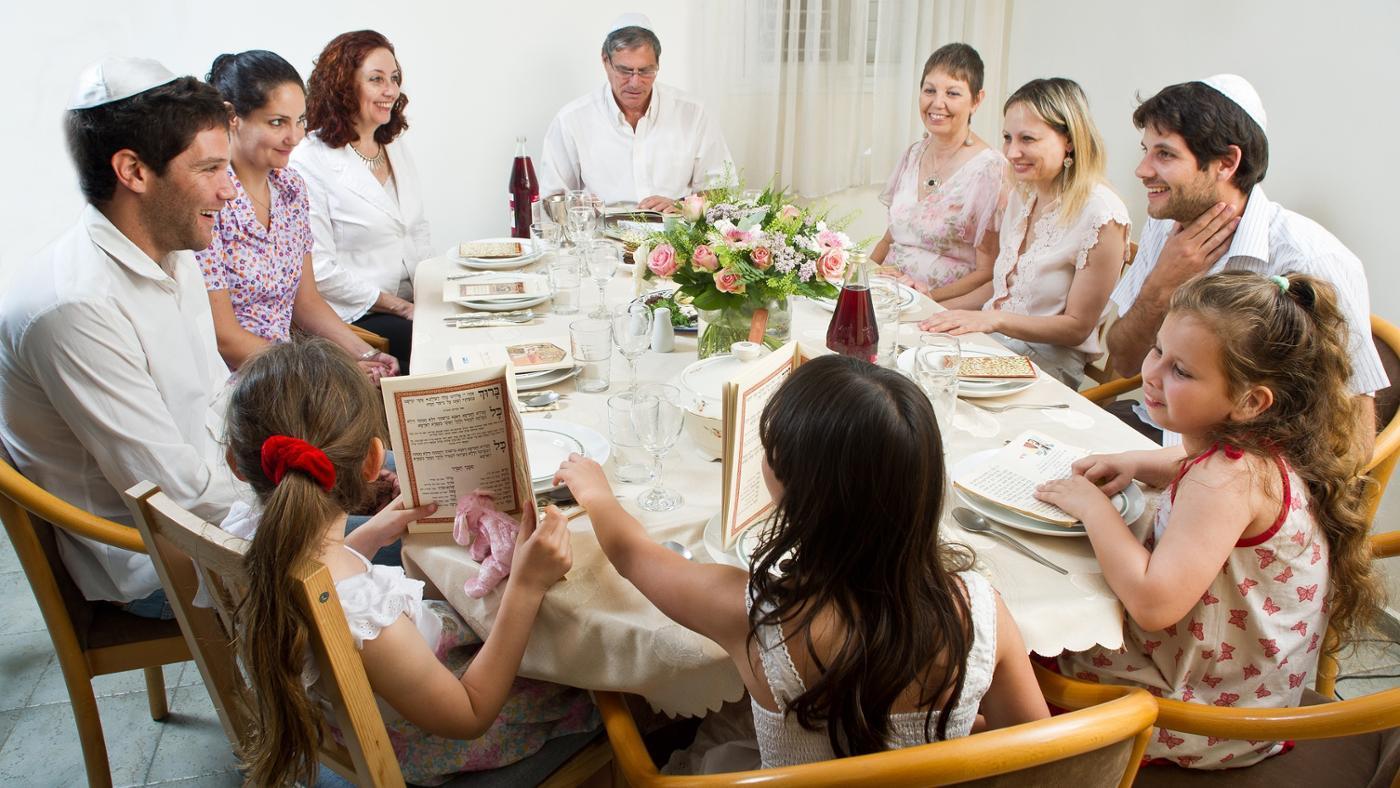 Anyone who has studied them must have soon realized that the Jews are a unique people group and have been so throughout their history. For example, throughout their history they have been hated with an irrational hatred, in spite of the fact that they have been a blessing wherever they have gone. Certainly, it cannot be mere coincidence that this one, particular group of people has been the focus of such intense vitriol by so many for so long, in spite of doing so much good, both to those who hate them and to the world.

As a follower of יהוה, the God of Israel (the father of the Jews), it seems safe to surmise that the condition of the Jews is the physical manifestation of unseen, supernatural forces. For example, יהוה has made various, great promises to the Jews. Questions about His character and His deity can be answered via whether or not He keeps His promises to His chosen people, Israel.

First, of His deity: Can He keep His promises to Israel? Given the ongoing, fierce hatred of the Jewish people by people groups (throughout history) who seek (and who have sought) their destruction, can יהוה continue to maintain Israel and, ultimately, establish His eternal kingdom through them? Clearly, given the fierce resistance, this is only something that God can do. I would even argue that the fact that there is a Jewish people (and with a homeland—a country of their own—no less) is solid evidence that יהוה is alive and well and in control, today, as He has been throughout history.

Second, to His character: Is יהוה the same God as the Muslim god or as the various gods of the Hindus, as many have claimed? Allah, the god of Islam, is a confessed liar and instructs his followers to practice deceit in order to achieve his ends. Similar observations can be made about various Hindu gods. However, יהוה claims that He does not lie and that His Word is solid, forming the creation, itself. Thus, if יהוה is true to His character, He cannot lie and will keep His promises.

Looking ahead, יהוה claimed that the hatred of His chosen people will, one day, focus upon Jerusalem and that all who burden themselves with her will be overcome, even though all of the nations of the earth will be gathered against her. Furthermore, יהוה stated that those who are left of the nations that will fight against Jerusalem will come and serve Him from year to year. Wow, now those are big promises that only God, Himself can keep.

Another, forward looking promise that יהוה made to the Jews is that all of them—that is the remaining one third of them—at the time of His deliverance of Jerusalem will be saved. This is a very wonderful, incredible promise, since—prior to that time—the Jews will not only have rejected the Messiah (a, now, historical event), but they will have accepted (as their messiah), follow (or be subjected to) and advocated for and advanced cause of the anti-Messiah. Given that the Messiah is יהוה in the flesh and that the anti-Messiah will be possessed (or, at least, empowered) by Satan, this unilateral decision by יהוה to save all of the remaining Jews is quite amazing, proving His divinity and His character—that He is unlike any other so-called god.

History tells us that it does not matter where the Jews live: They are hated by many (perhaps most) wherever they are. However, in spite of their shortcomings and even rebellion against Him, יהוה loves them. Are you a follower of יהוה? If so, then you should love them also.

What does it mean to love the Jews (or any other predominantly spiritually lost people)? I would argue that it does not mean to ignore their spiritual condition and to allow them to die and spend an eternity in hell fire due to their being deceived about the Messiah. However, neither does it mean that we should engage in any form of persecution of the Jews or antisemitism due to their apparent unwillingness to accept The Truth.

A True Christian is supposed to be an ambassador on earth for יהוה—a living member of the body of Christ. Thus, surely a true follower of Christ will witness to the Jews and all people in love and truth, sharing The Good News of The Gospel both in word and deed.

Are you a True Christian? Bad fruit cannot come from a good tree nor good fruit from a bad tree. No, good fruit comes from good trees. Are you a Good Christian? Do your deeds testify to that?