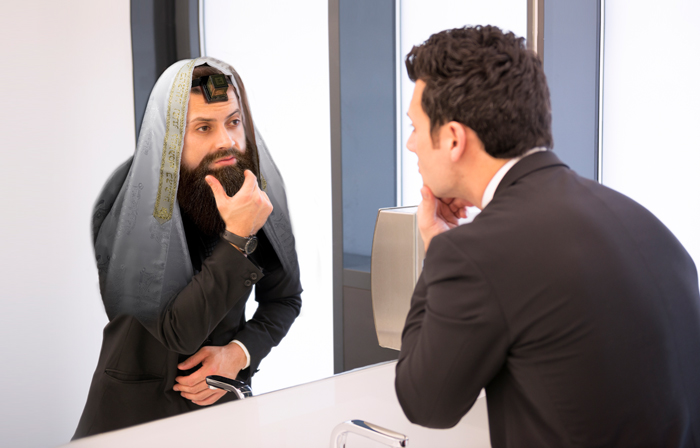 Perhaps the title of this article should be, “Are You A Pharisee, or Are You Taught By One?” Master Yehoshu’ah said:

Woe to you, scribes and Pharisees, hypocrites, because you go-around the sea and the dry land to make one proselyte. And when he becomes one, you make him a son of Gehenna double-more than you. Matthew 23:15, DLNT

Prior to that, He had said:

…you nullified the word of God for the sake of your tradition. Matthew 15:6

…“Isaiah prophesied rightly concerning you hypocrites, as it has been written [in Isaiah 29:13], that ‘This people honors Me with their lips, but their heart is far distant from Me. But they are worshiping Me in-vain, teaching as teachings the commandments of humans’. Having neglected the commandment of God, you are holding on to the tradition of humans!” And He was saying to them, “You are nicely setting-aside the commandment of God in order that you may establish your tradition!” Mark 7:6-9, DLNT

Thus, the Pharisees had substituted the traditions of men for the Commandments of God. Does something like that happen today? If you have read my article entitled, “There Is Nothing New Under the Sun,” then you probably realize that the answer to this question is, “Yes.”

Do not think that I came to abolish the Law or the Prophets. I did not come to abolish, but to fulfill. For truly I say to you, until heaven and earth pass away, one iota or one stroke will by no means pass away from the Law until all things take-place. Therefore, whoever breaks one of the least of these commandments and in this manner teaches people—he will be called least in the kingdom of the heavens. But whoever does and teaches them—this one will be called great in the kingdom of the heavens. For I say to you that unless your righteousness abounds more than [that of] the scribes and Pharisees, you will by-no-means enter into the kingdom of the heavens! Matthew 5:17-20, DLNT

Thus, Yehoshu’ah said that The Law of יהוה has not been done away with in the least. Yet today, people who call themselves Christians cling to and strongly advocate for the teaching that God’s Law has been done away with. Does the phrase, “We are not under the Law. We are under Grace,” sound familiar to you?

Indeed, we are saved exclusively via the work of Yehoshu’ah (e.g., Acts 15:6-11 and Ephesians 2:8-10), but the fact that we are saved by the Grace of יהוה does not imply that The Law of יהוה has been nullified. In fact, Yehoshu’ah said:

Thus, we are saved by the Grace of יהוה—having atoned for each and everyone of our many sins via His shed blood on the cross of Golgotha—and we are to love Him. Thus, we are still to keep His Commandments, none of which have ever changed. However, His Commandments can be summarized as:

For the whole Law has been fulfilled in one saying—in the “You shall love your neighbor as yourself” [Leviticus 19:18]. Galatians 5:14, DLNT

It is simply a fact that we are to keep the Commandments of יהוה, and they are not difficult to remember. They merely require one to love others as he or she loves himself or herself (and to love יהוה with all of his or her heart, soul and mind—Matthew 22:35-40).

So, do not be confused, and do not be a Pharisee. Set aside the teachings of men, and teach salvation by the Grace of יהוה—alone—and living in obedience to the Commandments of יהוה. 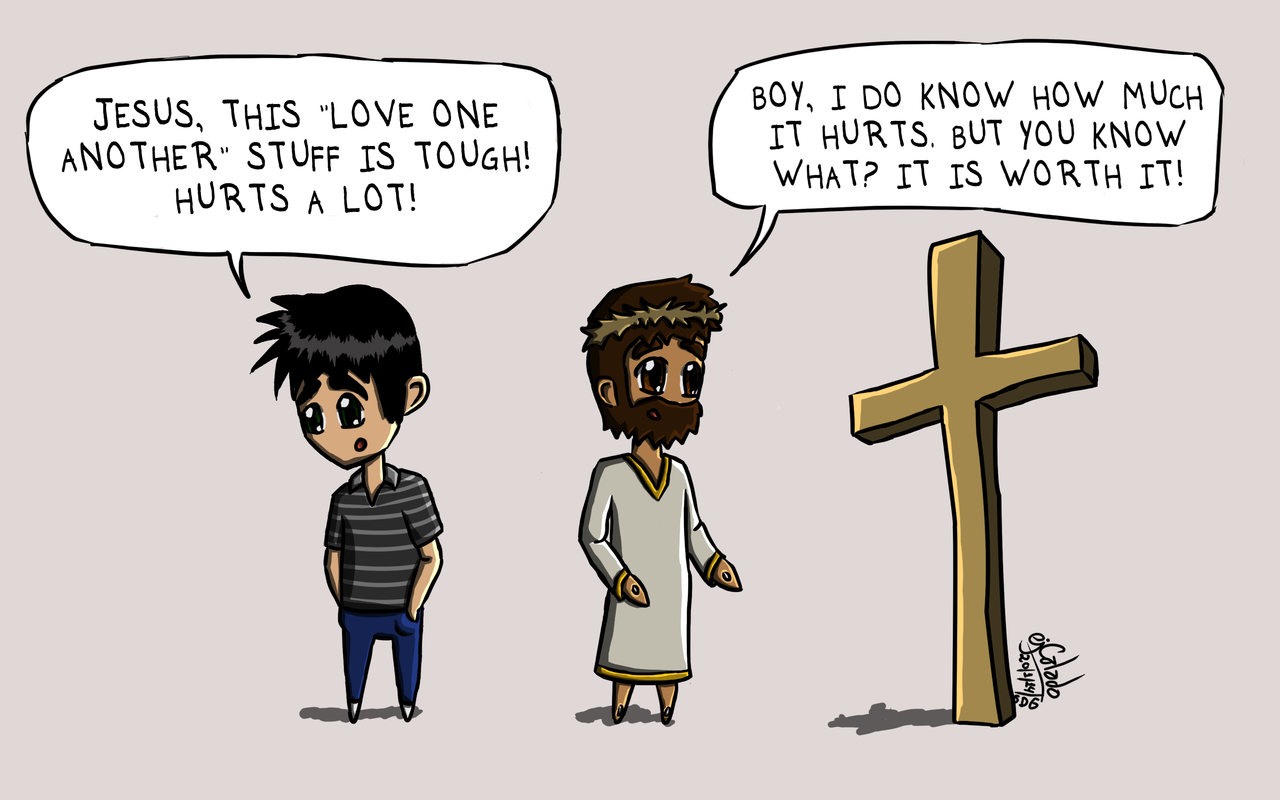